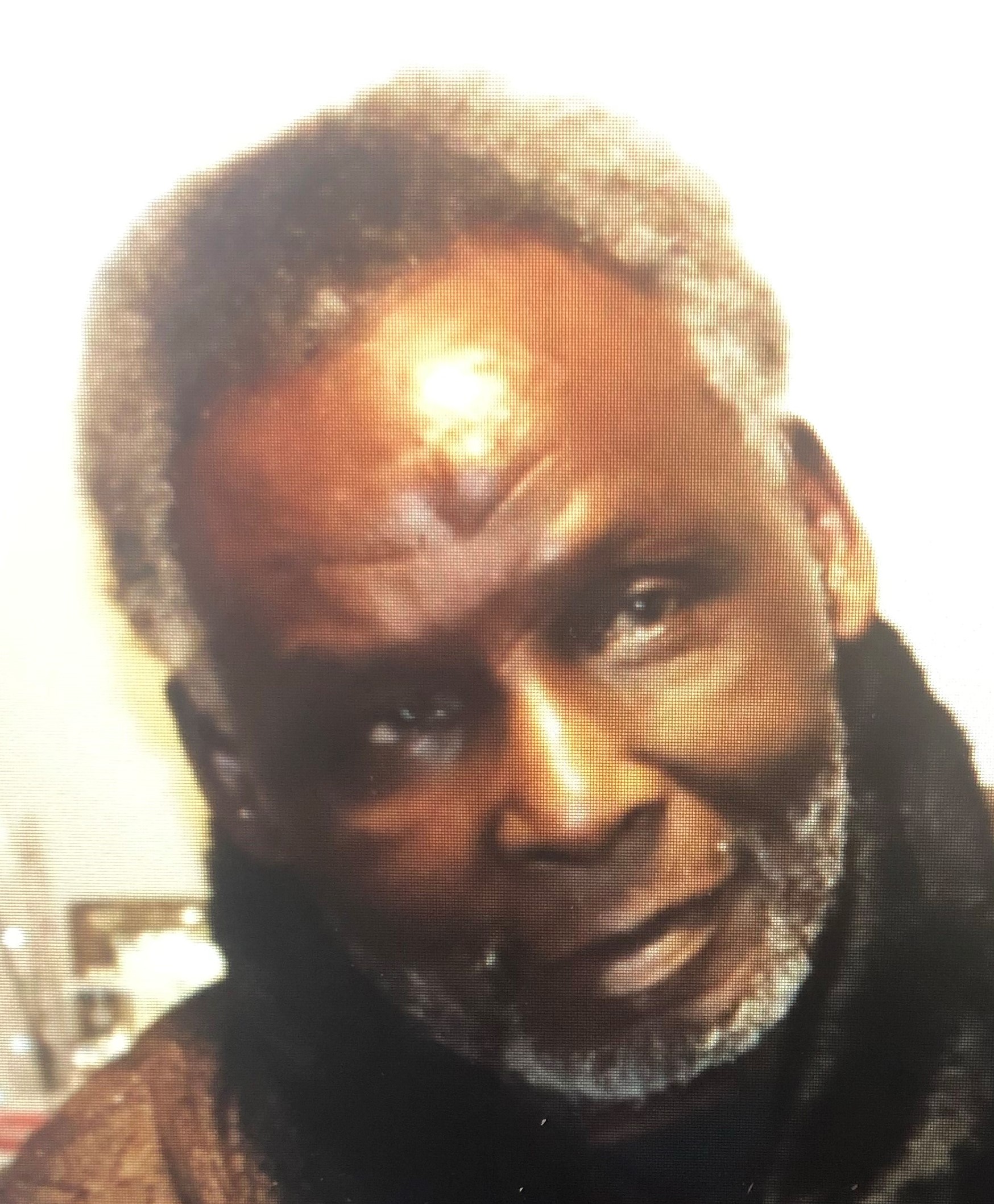 For a Drive-thru Reception from 6:00p.m. – 7:00 p.m., followed by a Candle Light Vigil and Balloon Release Ceremony

Robert Thurman Jones was born January 25, 1936, in Panola, Alabama.  He is the eldest son of Charlie and Mamie Jones.  Robert was raised in a modest home on multiple acres of land in the deep south.  The family at large were sharecroppers and farmers. His mother was a seamstress by trade. His father a tailor and owned a tailoring business. Robert acquired his taste for fine garments and personal style honestly.

Robert enjoyed and was quite close to his brothers and sisters. However, life with one of his brothers was snatched away too soon. Charlie Frank, Jr was murdered in 1953, at the age of 15 in a racially motivated hate crime. This horrific event would set the tone for how Robert would negotiate life. Fully aware of the perpetrators and bearing witness to the legal injustice, Robert internalized this burden of loss. He felt the local authorities were hunting him and society had failed him, so he fled to Ohio. As a referendum to Alabama, all his siblings participated in the Great Migration settling primarily in New York.

In Cleveland Ohio, Robert started a family. He was introduced to his wife, Linda, through a mutual friend. Their first date was Aretha Franklin in concert in Detroit, Michigan. Robert and Linda built a life together in Warrensville Heights and have been married for 55 years. They have two children, Robert Jr., and Linda Gabrielle, affectionately called Bobby and Gabie.  Robert loved all sports. However, his talents led him to baseball. He played many years in the minor leagues.

Robert made a career as a Commercial Truck Driver. His love for trucking would have him travel across the nation, visiting every state available by land. He transported goods and materials to the most productive iron and steelmaking facilities in the world. As an essential worker, he participated in Cleveland’s industrial growth and thriving economic community. During the industries decline he started his own company. Robert diversified into other commercial products to operate his trucks independently. He retired after 50 years of service.

No matter how overwhelmed, skeptical, or frustrated he felt in the moment, Robert had the courage to embrace the day and look forward to the next.

The sound of his raspy, seasoned voice was infectious and endearing. Our family admires you for your passion, your impeccable work ethic and inspired by your commitment to us.

Robert will be laid to rest at the Lake View Cemetery historic burial on Euclid Avenue in Cleveland, Ohio.

To leave a condolence, you can first sign into Facebook or fill out the below form with your name and email. [fbl_login_button redirect="https://calhounfuneral.com/obituary/robert-t-jones/?modal=light-candle" hide_if_logged="" size="medium" type="login_with" show_face="true"]
×

For a Drive-thru Reception from 6:00p.m. – 7:00 p.m., followed by a Candle Light Vigil and Balloon Release Ceremony