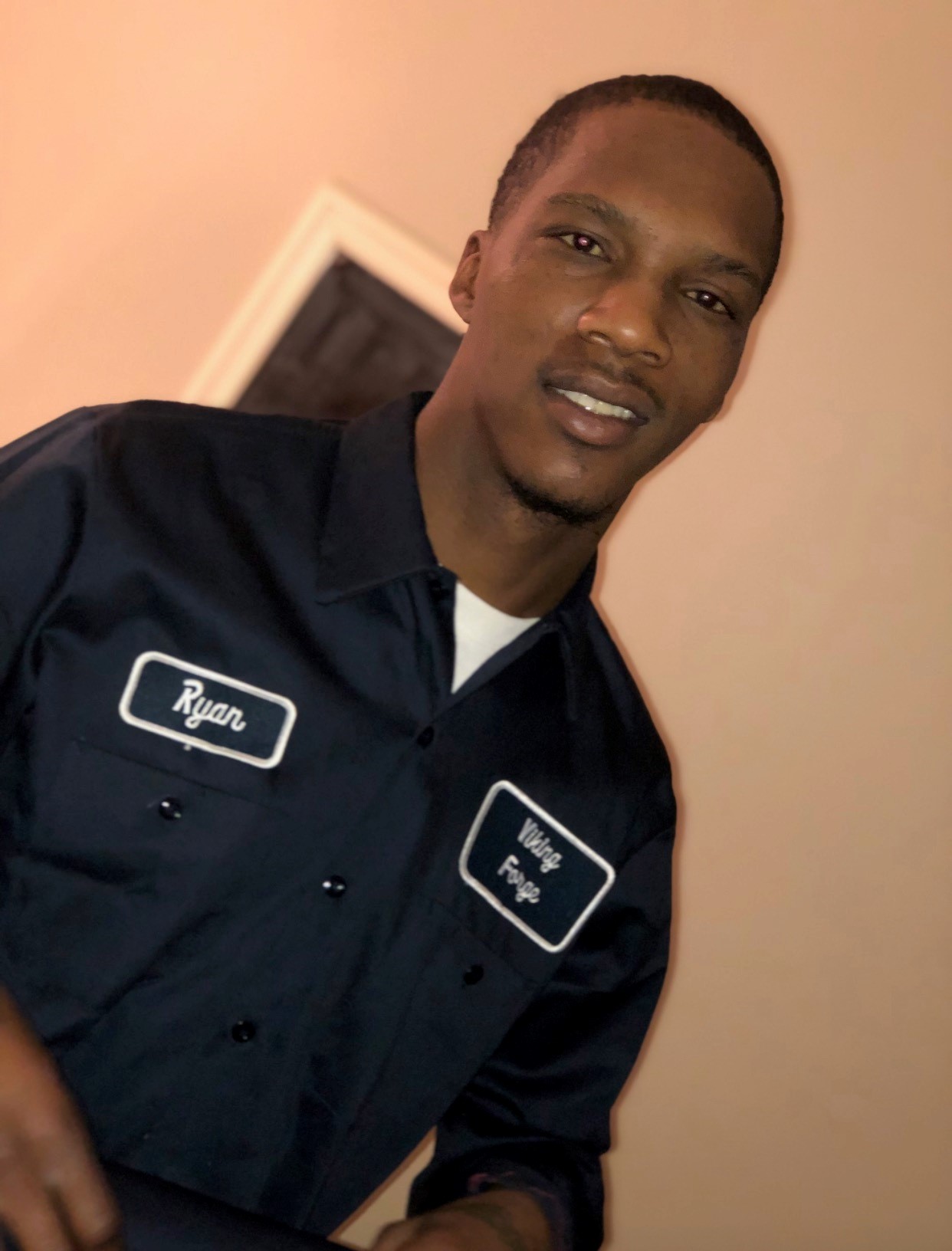 Ryan Sebastian Tyler was born September 6, 1989, in Cleveland Ohio to Sheila Tyler and Gary Ensley. From the moment he was born, his charisma and smile could light up a room. His joyous and infectious personality only grew stronger as he got older. Everyone knew he had the “gift of gab”. As an outspoken person, he could talk to anyone about anything. At an early age, his teachers commented on Ryan’s innate intelligence which always accompanied his jokes. Ryan was preceded in death by his grandparents, Ulysses and Gloria Tyler; grandfather, Gary Ensley; stepfather, Milton White, and his sister, Reiyne Tyler. He leaves to cherish his memory: his mother, Sheila White; his father, Gary Ensley; Grandmother, Diane Jackson; his brother, Regis Tyler (Kayla); his sister, Ciera Eggleston; his life partner, Kayla Kirksey; his children, Nariya Everett, Rocco Tyler, Rhiyan Tyler; and a host of cousins, aunts, uncles, family and friends

To leave a condolence, you can first sign into Facebook or fill out the below form with your name and email. [fbl_login_button redirect="https://calhounfuneral.com/obituary/ryan-sebastian-tyler/?modal=light-candle" hide_if_logged="" size="medium" type="login_with" show_face="true"]
×