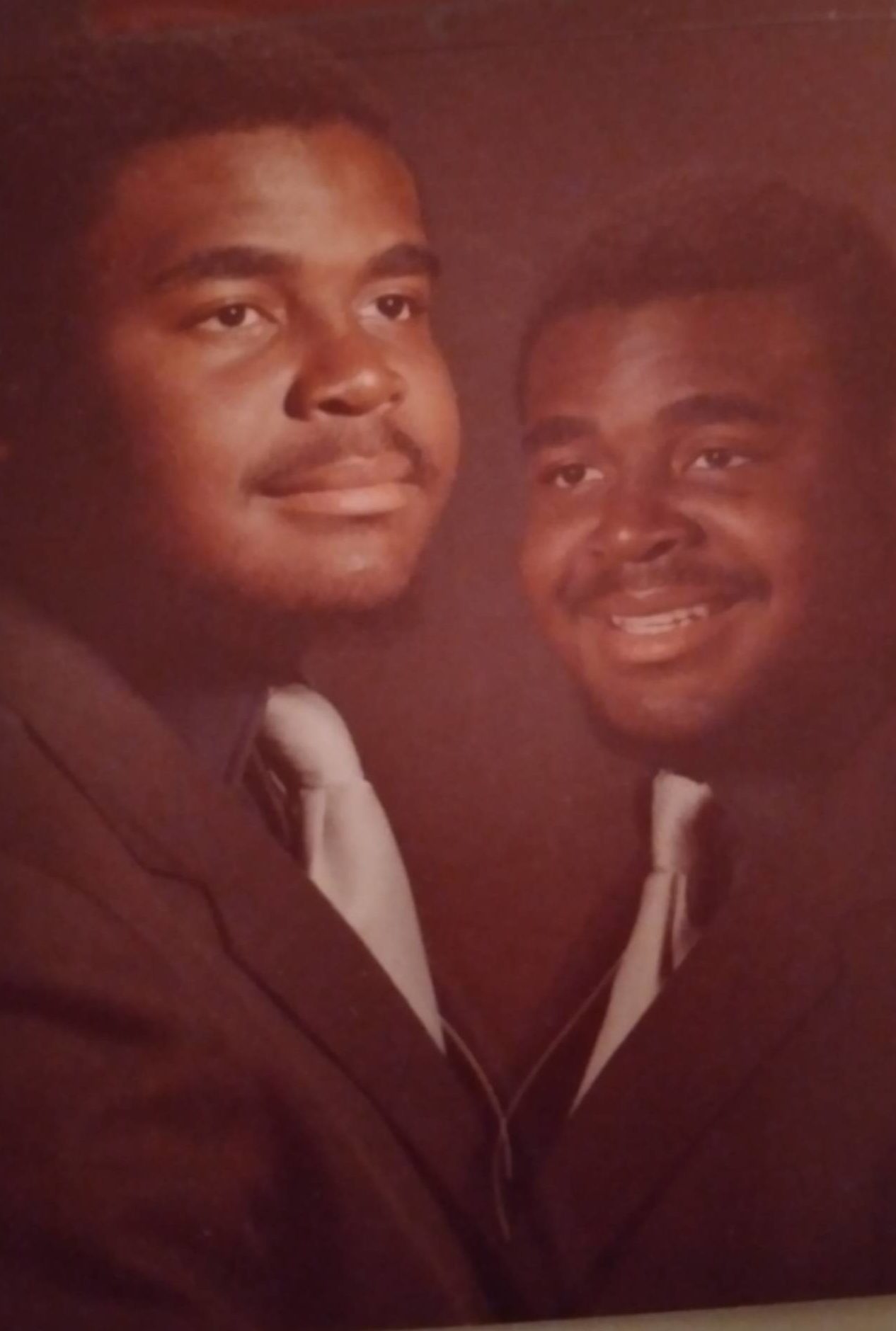 He attended Akron Public Schools. During his time at Central-Hower High School, he majored in graphic arts. Also, he was a revered  player of the championship-winning, Eagles Football Team. After graduating in 1982, he attended and graduated from The University of Akron. He met and married his former wife, Kelly Johnson. From their union, four children were born. He was employed for several years at CHJCF, until his retirement.

Stan, affectionately known as SK, Big Stan, and Bubby, loved his family and friends. He had a passion for sports, art, music, comedy and cooking. He also enjoyed coaching as well. Stan was known for his great sense of humor and kind and compassionate spirit.

To leave a condolence, you can first sign into Facebook or fill out the below form with your name and email. [fbl_login_button redirect="https://calhounfuneral.com/obituary/stanford-lamar-kelly-i/?modal=light-candle" hide_if_logged="" size="medium" type="login_with" show_face="true"]
×