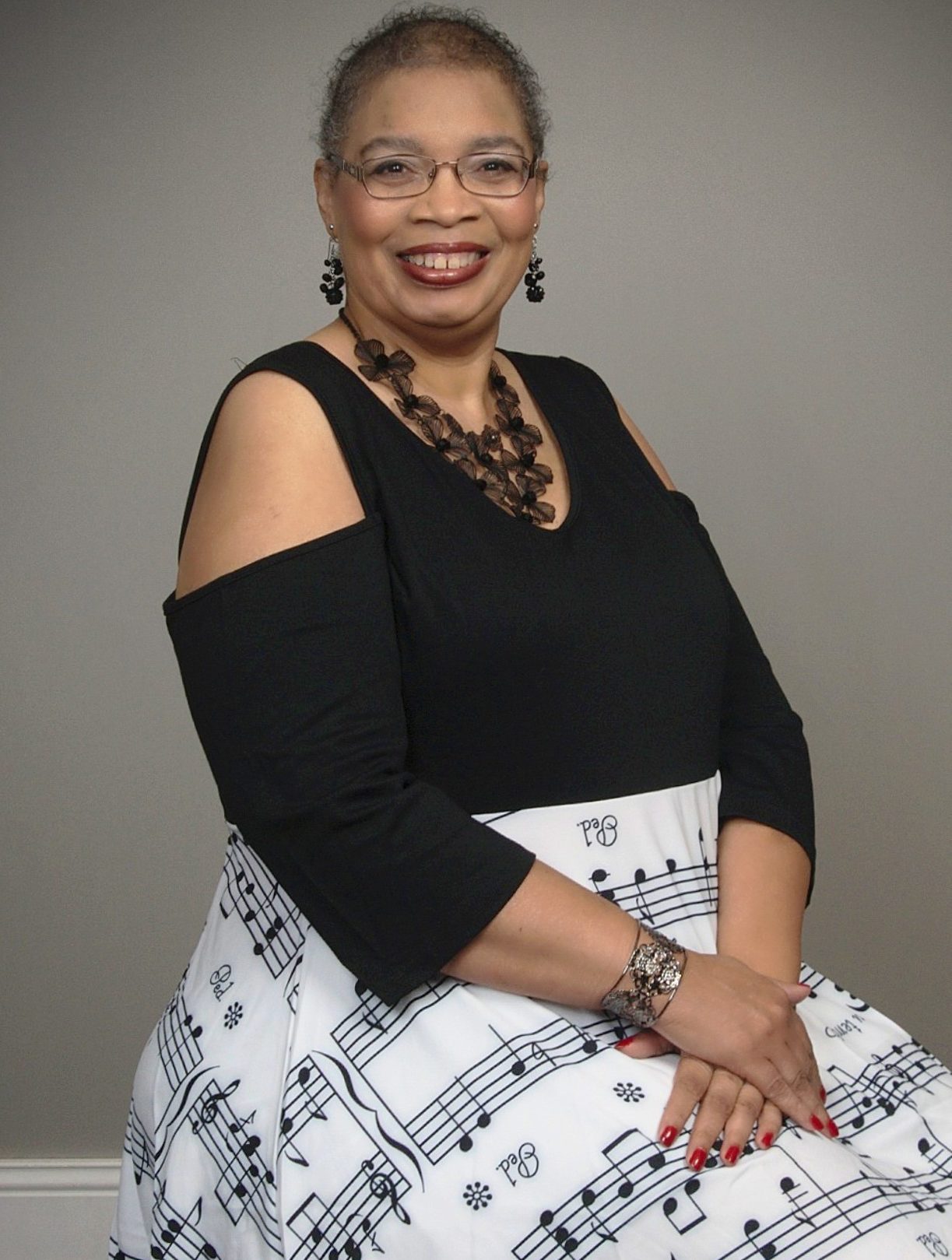 Reverend Stephanie Lee, of Akron, OH, formerly of Oberlin, OH, departed from this life into life eternal on Tuesday, November 9, 2021, after a recurrence of Acute Myeloid Leukemia. She was born September 10, 1954, in Erie, PA to the late Samella Beasley Carroll and Lewis Mitchell Lee. Early education was by way of Cleveland schools, where she was introduced to the violin at the age of 8 years old. She proved to be a consummate talent as she trained in classical music, her passion for the violin overflowed. Accomplishments and recognition followed, and she graduated Collinwood High school as an uniquely gifted musician.  She attended Oberlin College, earning a Bachelor of Art, Violin, from the renowned Oberlin College Conservatory of Music. As a violinist, singer, and lifelong musician, she was, among other titles, a member of the Oberlin College Chamber Singers, the Cleveland Musician’s Union where she performed with popular artists; a member of the LCCC Civic Orchestra, the Akron Symphony Chorus, and most recently a member of the Alliance Symphony Orchestra. She poured her talents into the lives of her children, engaging them in music for family ensembles, writing plays for them to perform that taught life lessons and history, as well as directing musicals, cantatas, and various arrangements for instrument and voice, all of which brought her great joy. Stephanie began a life of service in ministry in the early 1980s. She was a member of Christ Temple Apostolic Church for many years serving as Minister of Music. Her service within the United Methodist Church began via an opportunity as a musician but bloomed into so much more. As a Rust United Methodist church member, she served as Minister of Music, leading adult and children’s choirs, established the Logos Youth Club, and served as its Director. Her passion for music was infused into every aspect of her ministry and service. There was no one in her orbit that was exempt from being called on to participate in one of her many music ministry endeavors. Reverend Stephanie answered God’s call to move further into ministry for Him. She attended Methodist Theological School in Ohio, earning dual degrees – Master of Divinity, and Master of Arts in Christian Education. This, while being simultaneously employed for several years with the Lorain County Printing and Publishing Co. at the Chronicle Telegram, as well as her unwavering dedication to her role as a mother. Reverend Stephanie Lee was ordained an elder in the East Ohio Conference of the United Methodist Church in 2005. Throughout her years of ministry in the United Methodist Church she has served on the North Central Jurisdiction Worship Committee, the East Ohio Conference Worship Committee, the East Ohio Board of Church and Society, and on both the Canal District and the Tuscarawas District Committees on Ordained Ministry. She was a certified labyrinth facilitator, a Disciple Bible Study trainer, and a champion of reconciliation and spiritual wholeness. She was named Pastor of the Year by the Canal District Lay Servants Ministry, a recognition she held near and dear to her heart. Pastor Stephanie served churches in the North Coast District (First Church, Cleveland), the Canal District (Manchester UMC, Centenary UMC and Holy Trinity UMC), the Tuscarawas District (Christ UMC). Christ Woodland UMC. Stephanie enjoyed the wonders of nature, and took pleasure in traveling to witness other cultures, such as Ghana, Nigeria, Greece, Egypt, and Rome as well as aiding humanitarian efforts in Palestine and Sierra Leone.

She was preceded in death by her parents, and her big brother, Lewis Mitchell Lee Jr, whom she adored.

To leave a condolence, you can first sign into Facebook or fill out the below form with your name and email. [fbl_login_button redirect="https://calhounfuneral.com/obituary/stephanie-lee/?modal=light-candle" hide_if_logged="" size="medium" type="login_with" show_face="true"]
×