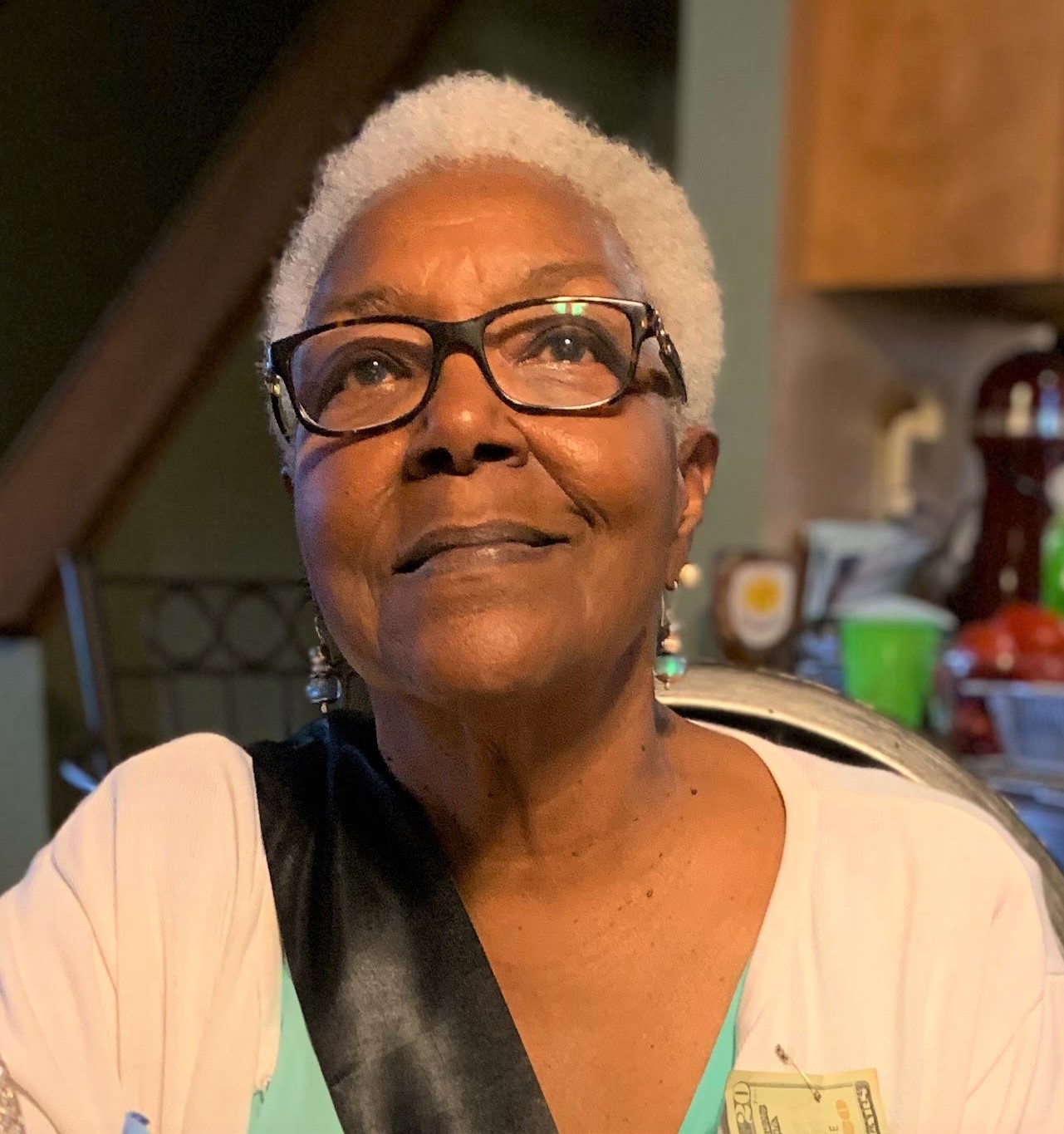 Verdell Mosley, of Fairlawn, Ohio, passed away on April 4, 2021 after bravely battling cancer for a short while. So today, we celebrate her life; precious wife, mother, sister, aunt and friend.

Verdell Mosley, age 71, was born on September 7, 1949 in Asheville, North Carolina to the late Tommie Lee Allison, Sr. and the late Margarette E. Allison, who preceded her in death. She was the 5th child of 8 born to this union.

Her parents always believed that all things were possible as long as God was at the forefront of your life.

Verdell had a genuine love for people. She was affectionately known to many as ‘Lil Bit’ and was often referred to by her close family and friends as our own “Florence Nightingale”, as she  measured her life on being available to help anyone when they were in need. She always put the needs of others FIRST even if it meant denying her own needs. She was truly our angel.

To leave a condolence, you can first sign into Facebook or fill out the below form with your name and email. [fbl_login_button redirect="https://calhounfuneral.com/obituary/verdell-mosley/?modal=light-candle" hide_if_logged="" size="medium" type="login_with" show_face="true"]
×