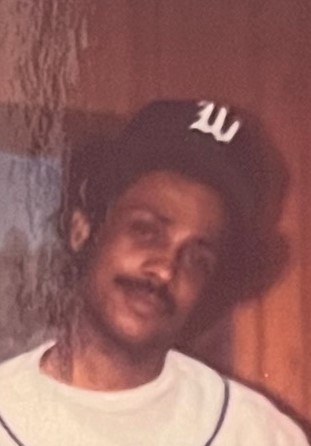 William Carnell Proctor went home to be with the Lord on Saturday, March 27, 2021.  He was born to the late Juanita  Portis and  Richard Proctor Sr. in Pomaria, South Carolina on May 24, 1945.  He departed this life under the great care of Windsong Nursing Home and Hospice Care of Case Western Reserve, after a long battle with Cancer.

He played semi-pro baseball as a pitcher and enjoyed fishing, bowling, and rehabbing homes until his death.

He was preceded in death by his parents, Juanita Portis and Richard Proctor, Sr.

He is survived by his children; daughters, Zondria Rice of Monroe, NC, Karen Milligan of Columbia, SC, Aneta (Terrence) Huntley of Wingate, NC and Kiaunie Proctor of Akron; son, Demetrius Proctor of Kent, OH; 22 grandchildren and 22 great-grandchildren; brothers, Richard Proctor II of Cleveland, OH and Owen Latimore of New Mexico; sisters, Sharon Latimore-Pate of Columbia SC and Michelle (Vance) Triplett of Cleveland, OH and a host of other family members and friends.

To leave a condolence, you can first sign into Facebook or fill out the below form with your name and email. [fbl_login_button redirect="https://calhounfuneral.com/obituary/william-c-proctor/?modal=light-candle" hide_if_logged="" size="medium" type="login_with" show_face="true"]
×