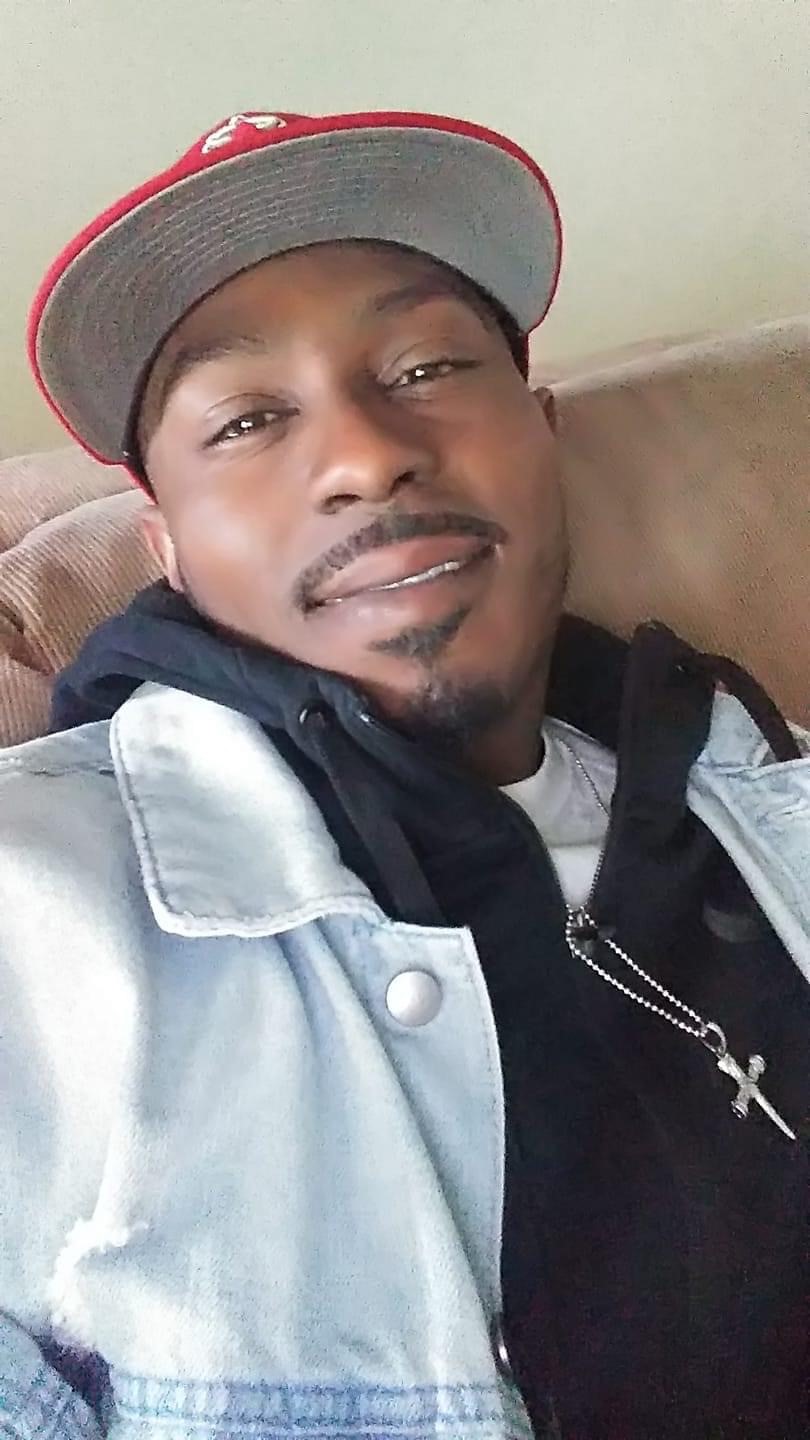 William Darnell Clark was born January 1, 1985, to Tonya Clark (Columbus, OH) and William Griggs (Akron, Ohio). He loved sports, and as a child, he played football, basketball, and baseball. He also could swim like a fish. Darnell was a graduate of Firestone High School.
Darnell was employed by APV Engineered Coatings. During his free time, he was a professional video gamer. He was fond of old-school cars; he enjoyed detailing them and standing in awe by the end results. He loved dressing well, his favorite tennis shoes were classic all-white Nike Air Force’s, though he loved all types of sneakers. He also loved Polo shirts as well.
Darnell loved his family, he never missed attending family events. He enjoyed all genres of music and along with his aura, he could walk into a party and get it started! Entertaining, dancing, singing, rapping, and cooking were some of his favorite things to do. The love that he had for his parents was unmatchable, and he was very protective of his mother. He was also very close to his nephew, DeVant’e Clark. He had a great spirit and was much loved by many people. He will be truly and sorely missed.
Darnell was preceded in death by his grandfathers, George Brandon, and Pai Clark; grandmother, Betty Mae Griggs; great-grandmothers, Janie Wright, Grace Brandon, and Rose Marie Shellman.
Left to cherish his memory, his mother, Tonya R. Clark; father, William D, Griggs; daughters, LaMyra Taylor, Serenity Clark, Journi Wright-Clark, and Savannah Franklin; sons, Darnell Franklin, and Harlem Gray; grandmother, Joanne Brandon; sisters, LaTasha Clark, and Alana Williams; brothers, Dominick Fields, Devon Carter, and Isiah Carter; as well as a host of aunts, uncles, cousins, more family, and many friends.

To leave a condolence, you can first sign into Facebook or fill out the below form with your name and email. [fbl_login_button redirect="https://calhounfuneral.com/obituary/william-darnell-clark/?modal=light-candle" hide_if_logged="" size="medium" type="login_with" show_face="true"]
×