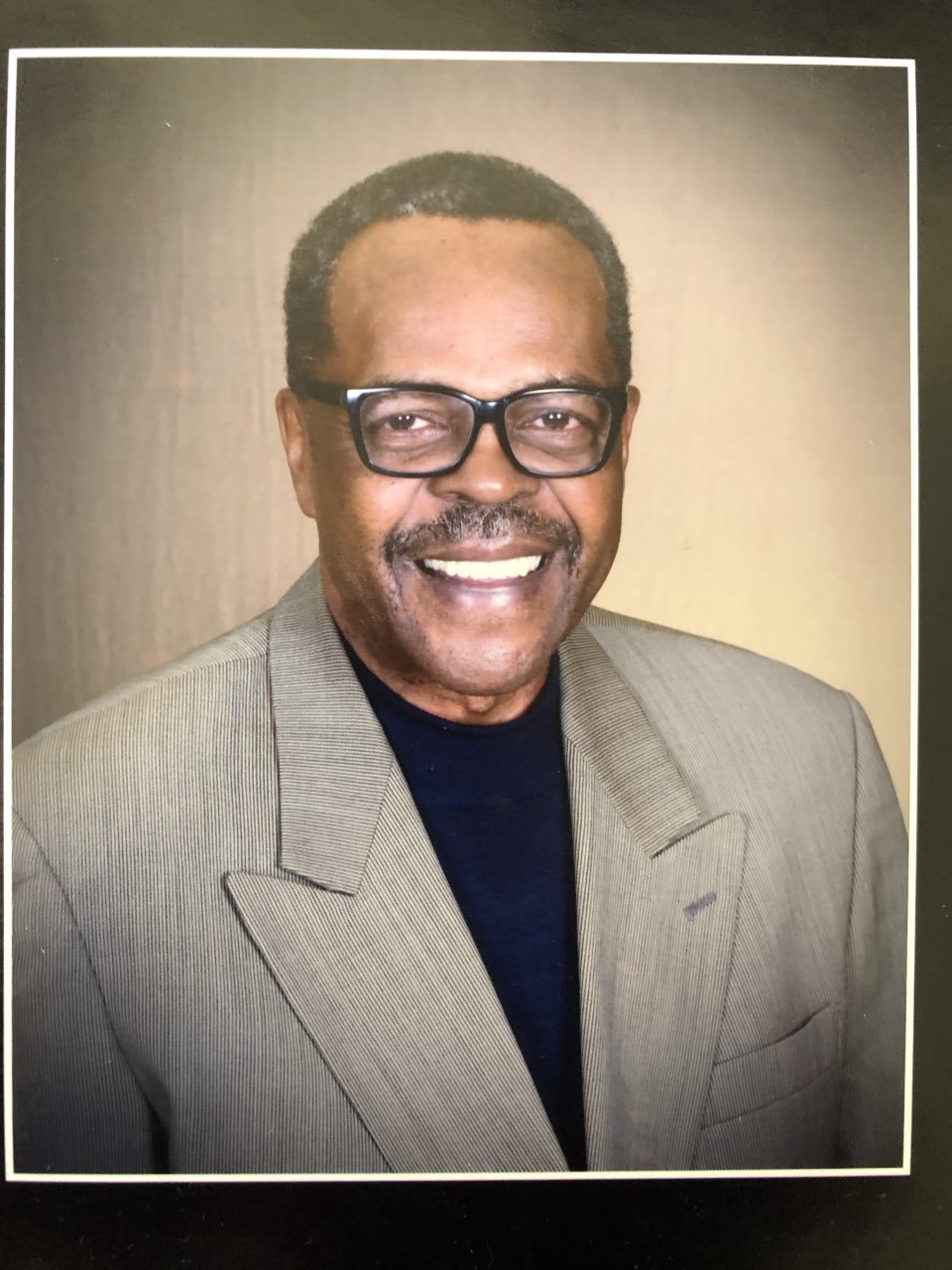 Growing up in a God-filled home and living next door to a church made it natural for him to accept Christ into his life. He was baptized at Central Baptist Church at the age of 12 by the late Rev. S. A. Abrams.

During his formative years he demonstrated hard work in his studies and participated in the Glee Club. He graduated from Stratton High School in 1962 and attended Bluefield State College for one year.

Wanting to expand his career opportunities, he left the wild and wonderful West Virginia and moved to the Buckeye state (Ohio) in 1966. He began his career as a warehouse manager at Welker McKee Plumbing Supply Company and retired from Woodhill Plumbing and Supply.

Bill’s commitment to following Jesus Christ was strengthened when he was ordained as a Deacon on March 21, 1999. He loved his church home and family. He could always be counted on to fill in whenever and wherever needed. He drove the church van, helped with janitorial and maintenance services, served as an usher, administered communion to the sick & shut in, and participated in and attended numerous church activities.

Deacon Pannell was a family man, he had an infectious smile, and was always dressed to the nines. He enjoyed cookouts, although Lindia did all the grilling 😊.  A self-taught baker, he was famous for his banana pudding. And his sweet potato pies were award winning. A true sports enthusiast, he enjoyed watching all sports.

To leave a condolence, you can first sign into Facebook or fill out the below form with your name and email. [fbl_login_button redirect="https://calhounfuneral.com/obituary/william-king-pannell/?modal=light-candle" hide_if_logged="" size="medium" type="login_with" show_face="true"]
×