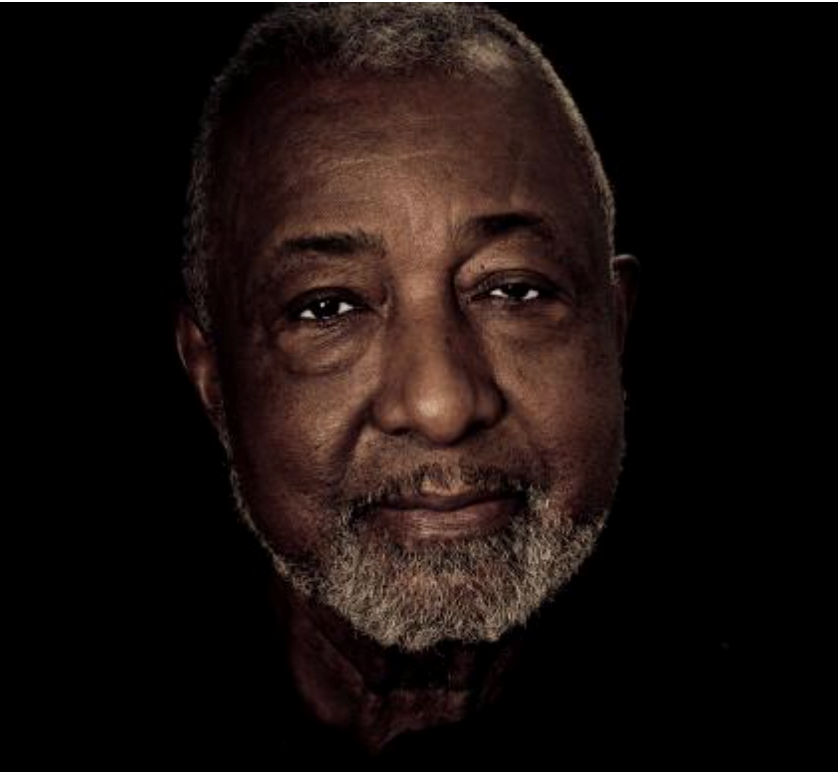 William L. Stoudmire, a beloved husband, father, brother, and friend went home to the Lord on September 18, 2022. He was eighty-nine. William was Second born to Mason Stoudemire and Luella Stoudemire, née Smith, of Prattville, Alabama. His oldest brother died in infancy. This left William the oldest of eleven siblings. William loved going to school but was more committed to family. He was pulled out of school to work the family farm and when 16 years old worked for Birmingham Stove Iron, sending money back home. He moved to Cleveland, Ohio shortly before joining the U.S. Army Signal Corp in 1953. In the military, his last name lost an “e”. But it was worth sending most of his pay back home to his mother and enjoying his tour in Europe.

Before joining the U.S. Army, he joined the Second Olivet Baptist Church. Upon his return in 1955, William’s church was renamed Olivet Institutional Baptist Church. He has been a faithful member of its congregation, bringing family and friends into service over the years. William also brought family and friends into employment across over 40 years of employment at Republic Steel (which merged into LTV Steel and is now Arcelor Mittal). In 1961, he knew Juliette Garner would be his wife when they first met. They were told they could not have children. A few years later, they were blessed with two daughters. This loving marriage lasted for 51 years until Juliette Passed from Kidney Cancer. Very sad afterward, he was fortunate to find love a second time in his life with the also widowed special friend Rachel Oden.

He was a gentleman, a giving man, a loving husband, and a model of a father. He was a caring soul giving counsel with grace and equity. If he saw a person or animal in need, he was there to give a hand. He could be found countless times catching sales on meat and delivering bounty to shelters. He had squirrels knocking at his door for nuts and made effort to feed God’s creatures in the park year-round. He was always sharing with others. This level of sharing was beyond sharing material things like cookies and cakes. He shared himself, his time, and his role as an extended family member.

William was a lifelong Democrat, a proud member of Barrack Obama’s former Kitchen Cabinet, and a Cleveland Sports Fan (loving the Guardians the most). Stoudmire was also a known champion for price and quality equity between East and Westside stores. William Stoudmire does not want to be remembered simply for his history of fine cars, tailored suits, or these other things. He wants to be remembered as being a good Christian man who always “tells it like it is” and would give you his shirt if it didn’t hurt the family. In his dying days, he said “We all have a story to tell by the grace of God. There is a story of how far God has brought us. … It’s a long highway to hell and a short highway to heaven. Get your life right.” His life was right.
In his own word: “By the grace of God, I’ve lived a long life. If it is God’s will, I am ready to be with the Lord. When is the funeral home coming to get me?”

On July 26, 2022, William went to the hospital for a stomachache and weight loss. On August 4th Malignant Pancreatic Adenocarcinoma diagnosis occurred. On August 29th he went under Hospice care with his daughters there providing direct around-the-clock care for him until his death on Sunday, September 18th.

In lieu of giving flowers, the family asks those who are able to donate to: The Ora Lee Smith Cancer Research Foundation with a mission to make cancer treatment accessible, affordable, and effective.

To leave a condolence, you can first sign into Facebook or fill out the below form with your name and email. [fbl_login_button redirect="https://calhounfuneral.com/obituary/william-lewis-stoudmire/?modal=light-candle" hide_if_logged="" size="medium" type="login_with" show_face="true"]
×