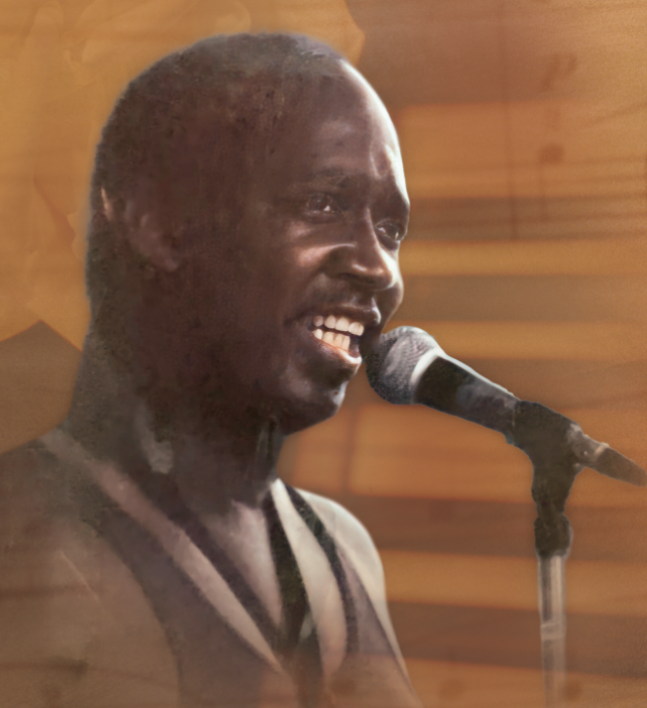 Willie James Griggs was born July 26, 1951, to Betty Mae Helen Griggs and Alfonso Stevenson of Akron, Ohio. Willie was a musician he started playing with a group called The Business, later he went on to start the Deacons. Willie produced CDs with both groups, leaving a musical impact in the world.

On February 6, 1982, Willie married Belinda Davis. The two were married for 37 years and this union were blessed to have 3 sons together.

In his free time, Willie loved spending time with his family and friends. He also enjoyed singing and playing the saxophone and kalimba.

He is preceded in death by his mother, Betty Mae Helen Griggs; father, Alfonso Stevenson; and brother, Cedric Griggs.

To leave a condolence, you can first sign into Facebook or fill out the below form with your name and email. [fbl_login_button redirect="https://calhounfuneral.com/obituary/willlie-james-griggs/?modal=light-candle" hide_if_logged="" size="medium" type="login_with" show_face="true"]
×